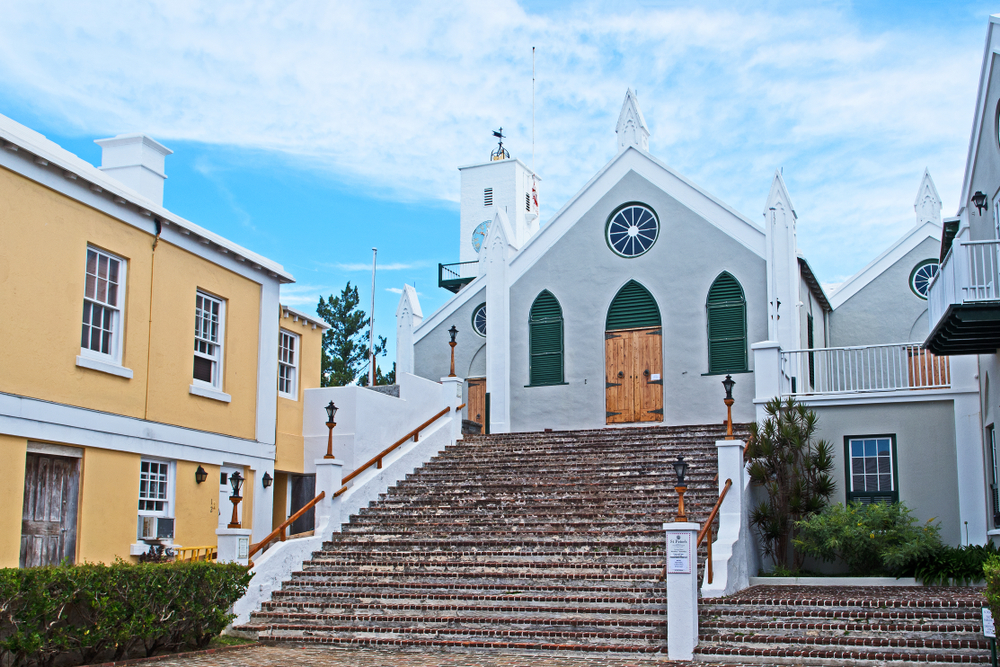 At Cruise Lady: Latter-day Adventures, we’re proud to offer beautiful cruise and land tour trips and destinations that are not only wonderful in their own right, but also often speak to important pieces of the history of the Church of Jesus Christ of Latter-day Saints. One great example here is our cruises to the British Isles, which, as many Church members are well aware, is steeped in Church history.

When you sign up for one of our cruises around the British Isles, you’re not only signing up for the amazing views and fantastic cultural experience, you’re also putting yourself in excellent position to see and appreciate some of the oldest pieces of Church history that exist outside North America. This two-part blog series will go over the lengthy and rich history of the Church of Jesus Christ of Latter-day Saints in the British Isles so you have a primer on these wonderful locations.

The history of Church members in the British Isles is nearly as lengthy as the history of the Church itself. Indeed, in 1837, only seven years after the Church was founded– and 10 full years before pioneers would settle Salt Lake City – Church missionaries were sent to Liverpool, England, arriving on July 19, 1837.

This group included seven missionaries in total, featuring two members of the Quorum of the Twelve Apostles. Quickly, they began to spread their message and convert people to the Church, building a community.

Word of the Church spread quickly around the British Isles, with many people showing their interest in converting. Just 10 days after the missionaries first landed in Liverpool, apostle Heber C. Kimball performed the first baptisms of converts near Preston, Lancashire, England on July 30, 1837. Thousands of spectators looked on, and this was considered a seminal date for the Church laying its roots in the British Isles.

The Preston Ward was also founded in this year, and it remains the Church’s oldest continuing congregation.

Over the next several years, Church communities continued to build in the British Isles. In 1840, the majority of a group called the United Brethren joined the Church, plus many of their neighbors, numbering over 1,500 new converts. This same year, the Gadfield Elm Chapel that had been built by this group in 1836 was deeded to the Church, becoming the first Church-owned building in England. Later in 1840, Brigham Young himself preached twice at Gadfield Elm, and this location was a central point for Church activity for multiple years before being sold in 1842.

For more on the history of the Church of Jesus Christ of Latter-day Saints, or to learn about any of our cruise trips or land tours, speak to the staff at Cruise Lady: Latter-day Adventures today.