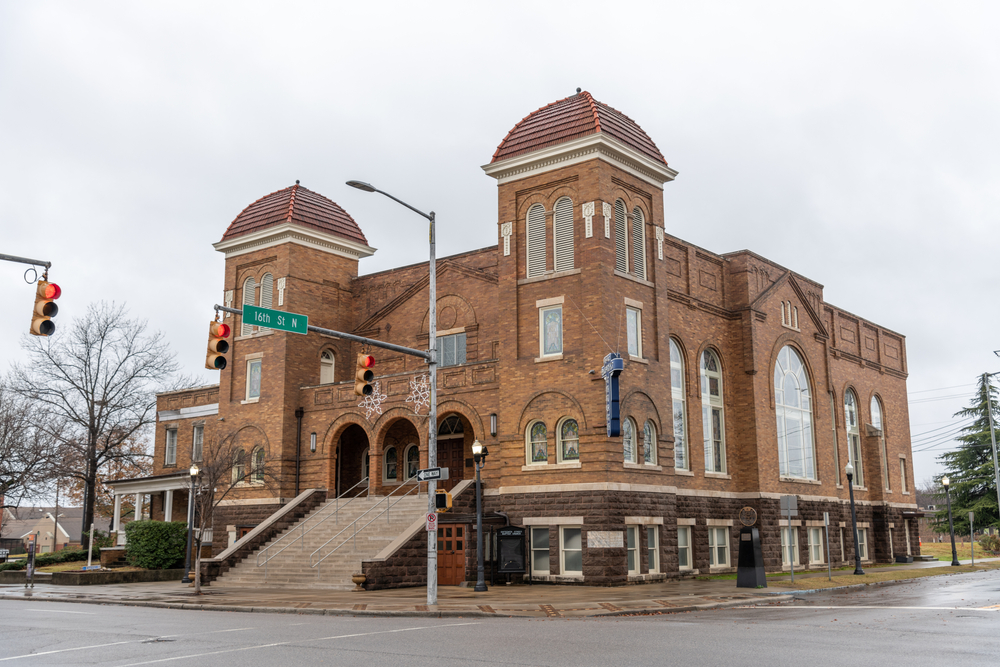 In part one of this two-part blog series, we went over some basics on the early history of the Church of Jesus Christ of Latter-day Saints in the British Isles and around the UK. Some of the first Mormon missionaries landed in Liverpool ten full years before Salt Lake City was even settled by the Church, and various areas of the British Isles were Church strongholds for many years in the early parts of its history.

At Cruise Lady: Latter-day Adventures, we’re proud to offer cruises around the British Isles among our numerous cruise and land tour destinations with other members of the Church. Here are some of the other important pieces of Church history in this area of the world, including how many new Church members in the British Isles eventually emigrated and helped build communities back in the US, plus how we arrived at the modern state of Church presence in the UK today.

Another major piece of Church history that took place in the British Isles was the printing of the first ever copies of the Book of Mormon outside the US. This took place in the year 1841 in Liverpool, England, where Church leaders – including Brigham Young – directed copies to be printed, including Young’s request that one of them be taken to Queen Victoria.

Indeed, this desire of Young’s before leaving England was fulfilled. Copies were brought to both Queen Victoria and Prince Albert, who received an audience including Church missionary Lorenzo Snow.

Over the next several years, the Church continued to spread its message throughout the British Isles, including areas like Scotland, Ireland and others. Baptisms were taking place in both these countries by 1840.

And before long, many new Church members in this area decided they wanted to be part of the growing movement back in North America. In June 1840, the first emigration company left Liverpool for New York, kicking off a massive wave of converts who would emigrate to join the Church in the US. Up to 52,000 people emigrated between 1840 and 1900, including roughly 25% of the population of Nauvoo, Illinois.

Modern Church Presence in the UK

While the above emigration left the Church presence in the UK somewhat bare, it rebuild in the 1950s and 1960s. The year 1961 marked the creation of the Hyde Park Chapel in London by the Church, a place that remains important and was recently remodeled.

For more on the Church’s rich history in the British Isles, or to learn how you can experience some of this history with our amazing cruise vacations, speak to the staff at Cruise Lady: Latter-day Adventures today.