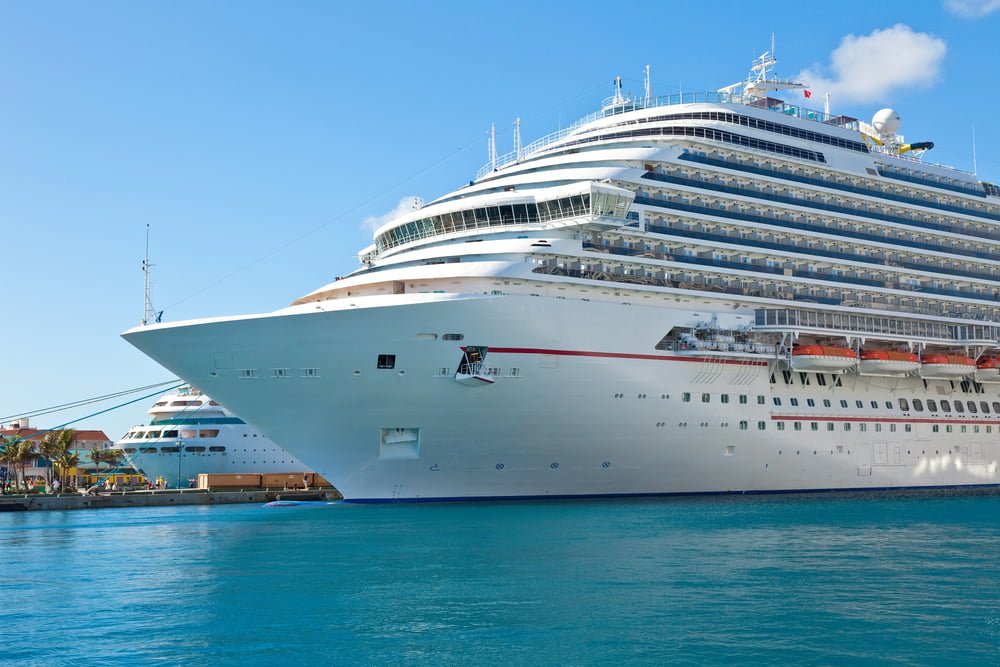 When a cruise ship has completed a voyage and returns to its homeport, this is an event commonly known in the industry as turnaround day. Most cruise ships perform several cruises each year, and turnaround day is the period where old passengers disembark and new ones begin the process of their very own cruise.

At Cruise Lady, we’re proud to offer numerous cruise options for Latter-day Saint groups, from the Mediterranean to the British Isles, South America and many other areas. While turnaround days will vary depending on the exact ship you’re on, here are some general basics to know about how it will work and what you should be ready for – on either side of your trip.

While some crew members might be remaining on the ship for the next cruise, it’s common for crew members to be finishing a given contract or starting a new one. These crew members will come on and off the ship during turnaround day.

In other cases, crew members who are remaining for the next trip may get off the ship briefly for personal time in their home city. There is usually a rotation schedule here for staff that dictates which will be getting off and which will remain – there will always be at least some staff left on the ship at all times.

In addition to crew concerns, turnaround days are those where the ship itself can be refueled and re-stocked with supplies. Cruise ships are large, but even they can only hold so much fuel and so many supplies. With plenty of time in a port on turnaround day, this is where the brunt of these areas are handled, plus any repairs or upgrades that are needed.

When a ship arrives for turnaround day, all the luggage from the previous guests will be unloaded and taken into the cruise terminal. It’s generally packed into crates and moved by machines, placed in designated areas for passengers to pick up.

And on the flip side, luggage for new passengers will be screened and checked in at the terminal. Prohibited items will be removed. Once again, most lines sort their luggage by crates by color coding, though this varies.

How much time is available on turnaround day? This also depends on the precise trip and the timing of the ship reaching port from its previous destination, which can vary by a few hours in some cases. But generally, there’s very little time in between passenger groups – just enough for stewards and staff to clean the ship and prepare meals for the incoming guests.

For more on turnaround days on a cruise, or to learn about any of our Latter-day Adventures, speak to the staff at Cruise Lady today.