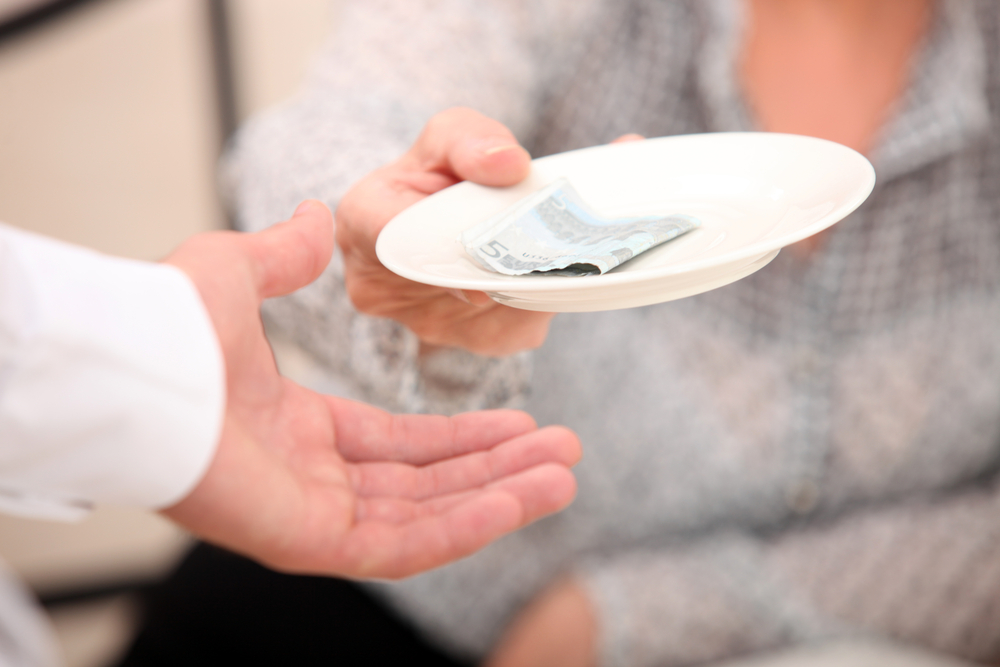 For many who are traveling to a country or region they’ve never spent time in before, one of the most important questions they have will revolve around tipping etiquette. Different countries and cultures have varying customs and expectations when it comes to tipping for services provided to you and knowing them in advance will ensure you don’t accidentally break these customs or rules.

At Cruise Lady, we’ll be happy to explain tipping basics to you for any of our cruise or land tour locations on our trips for members of the Church of Jesus Christ of Latter-Day Saints. One of our most popular land tour destinations is Egypt, which has a rich and lengthy history and culture behind it – in this two-part blog, we’ll go over general tipping etiquette for various services or situations you might be in during an Egypt tour.

In Egypt, the term you’ll hear for tipping is “Backsheesh.” This is a word you may hear often whether from service workers or others – many people may request it from you, even sometimes including those who have not provided you a service. In addition, there may be times where service workers appear disappointed or outwardly comment on a low tip.

You may be concerned by this, but it’s not something to worry about. This is simply part of how tipping custom works in Egypt, and you can feel perfectly comfortable simply smiling and saying that the amount was enough. However, it’s very important to ensure you do tip service workers, many of whom are not paid high base wages and rely on tips for their living.

Egyptian currency is calculated in pounds. You will often see this written as EGP, for Egyptian pound, or the abbreviation LE, standing for livre egyptienne, the French translation of the Egyptian pound.

If you spend any time in hotels while in Egypt, know that it’s expected that you tip anyone who assists you in a significant way. For luggage carriers or valets, we recommend $1 per bag. We also recommend $3-$5 per night for house-keeping staff depending upon how dirty you left the room.

Generally speaking, around 10% of the bill total is considered proper etiquette at Egyptian restaurants. Many restaurants will add a service charge onto your bill, but it’s important to realize that this money almost never goes to the server, and rather to the restaurant. If service is of good quality, you should strongly consider tipping more than 10%.

For more on tipping etiquette in Egypt, or to learn about any of our land tours or cruises, speak to the staff at Cruise Lady today.