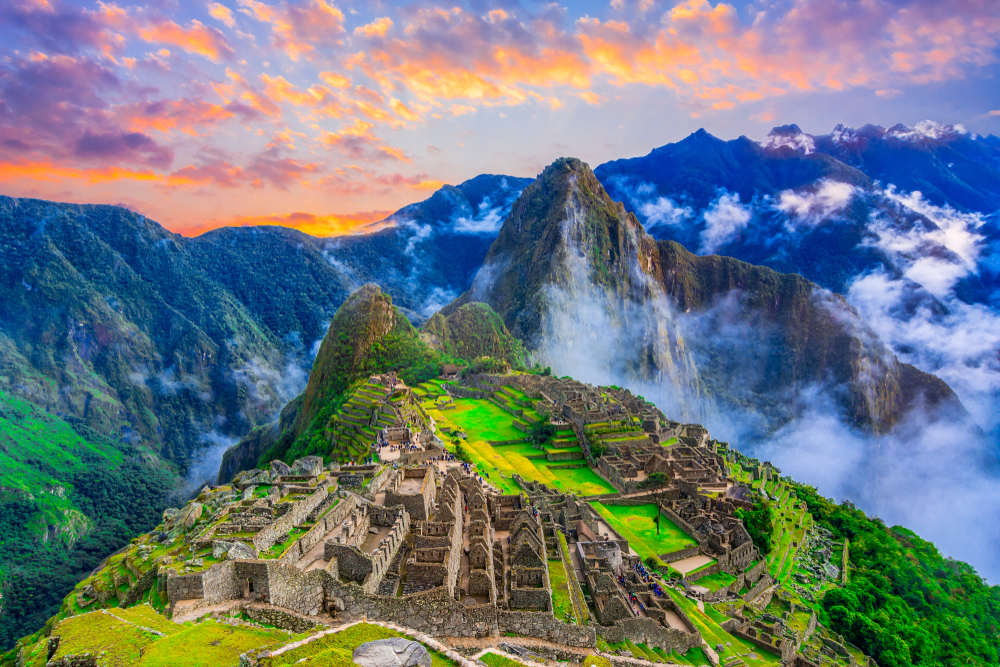 Why Machu Picchu is a Top Land Tour Destination

We’re proud of many elements of our cruise and land tour services at Cruise Lady: Latter-day Adventures, and one of the most prominent such elements is our varied list of destinations. We offer cruises and land tours around the globe, from the Middle East and Mediterranean to South America, Australia and New Zealand, and even Antarctica.

Many of our adventures are to sites with enormous historical significance. A great example is our Machu Picchu land tour. An ancient Incan citadel high in the Andes Mountains in Peru, Machu Picchu is one of the single most recognizable historical landmarks on the planet. What are some of the top reasons it should be a strong consideration for your next excursion? Here’s a primer on everything notable about Machu Picchu.

As we noted above, there are few sites on earth with more historical and cultural significance. It was first built in the 1st century, likely beginning around 1450-1460, but part of what makes it so interesting is the fact that it was abandoned for a long period of time before it was discovered by other settlers. It was only occupied for about 80 years after its initial building period. It is believed it was vacated largely due to the Spanish Conquests, or possibly because of the death of most of its inhabitants due to smallpox. Centuries later, in 1909, the first American expedition made its way through Machu Picchu.

Despite a relatively short early history, Machu Picchu is steeped in both Incan and Peruvian cultural influences. While there, you can experience the music, food, and more. For instance, you can try out Ceviche from the place it was invented or eat the Cuy guinea pig that’s famous in the region. You’ll also be exposed to Peruvian wildlife such as llamas, alpacas and other creatures you don’t commonly see back home.

Going even further with the above theme, Machu Picchu is one of the “new” seven wonders of the world along with others like the Taj Mahal and the Great Wall of China. Machu Picchu is one of the most remarkable man-made structures in recent human history due to its location atop a mountain and along its sides. It was originally an Incan temple which is why it is relatively near Cusco, the Incan capital.

We mentioned the Machu Picchu is on a mountaintop and that’s just one piece of the incredible view profile you get on this excursion. The aesthetic wonders begin as soon as you arrive in Cusco, where you’ll immediately be exposed to the culture plus many ancient buildings and a variety of architecture. And once you actually trek all the way up the mountain itself, few views on earth can compete.

Another big draw of the Machu Picchu excursion: The simple satisfaction of accomplishing a “bucket list” item. Instead of simply watching documentaries on this amazing site, experience Machu Picchu and be proud of your unknown ability to conquer the altitude (with valuable tips from our excellent guides) and immerse yourself in its hypnotizing views and history.

For more on why Machu Picchu should be a top destination for your next trip, or to learn about any of our cruises or land tours, speak to the staff at Cruise Lady: Latter-day Adventures today.